At the Final Four AT&T Fan Zone, fans can test their speed skills. Three identical courts were designed to utilize basketballs with touch sensitivity to trigger a set of beat sounds and lighting. Each court had seven basketballs, three were mounted on basketball hoops and four were mounted on posts at different heights. Each ball had a specific tone and speed of the beat it would play. Fans could trigger one ball at a time or, if fast enough, could trigger all seven balls and have the sounds overlap. Each 10” acrylic globe was painted with translucent paint and vinyl graphics of the basketball stripes and AT&T logo. A microprocessor with a PIR proximity sensor was used to detect movement close to the basketball.  Conductive paint was used on the basketballs which would cause them to light up when touched. 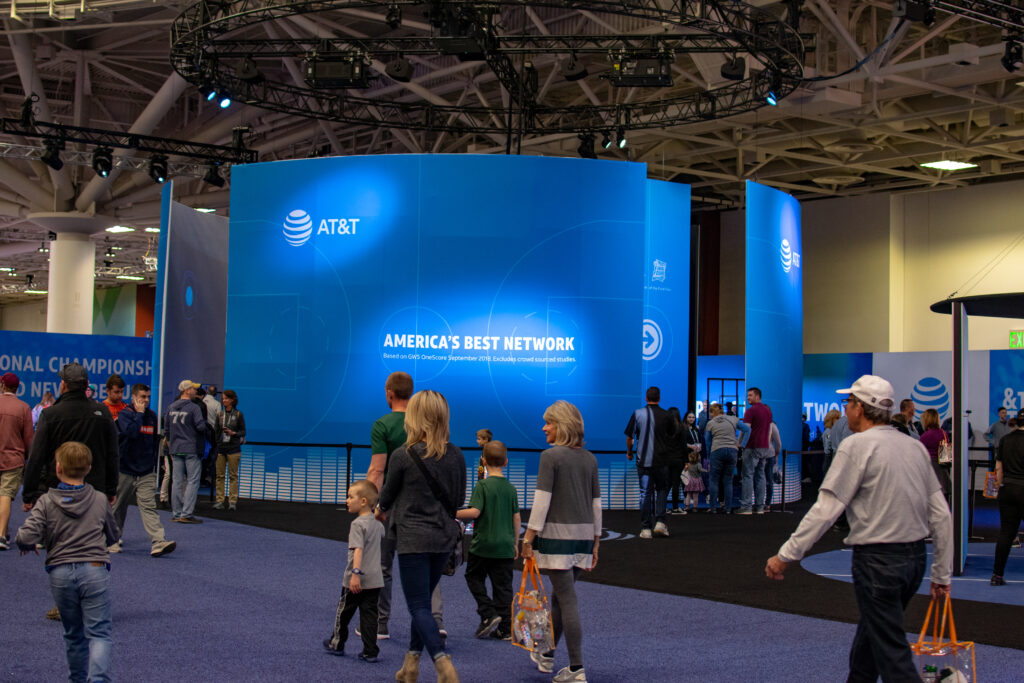 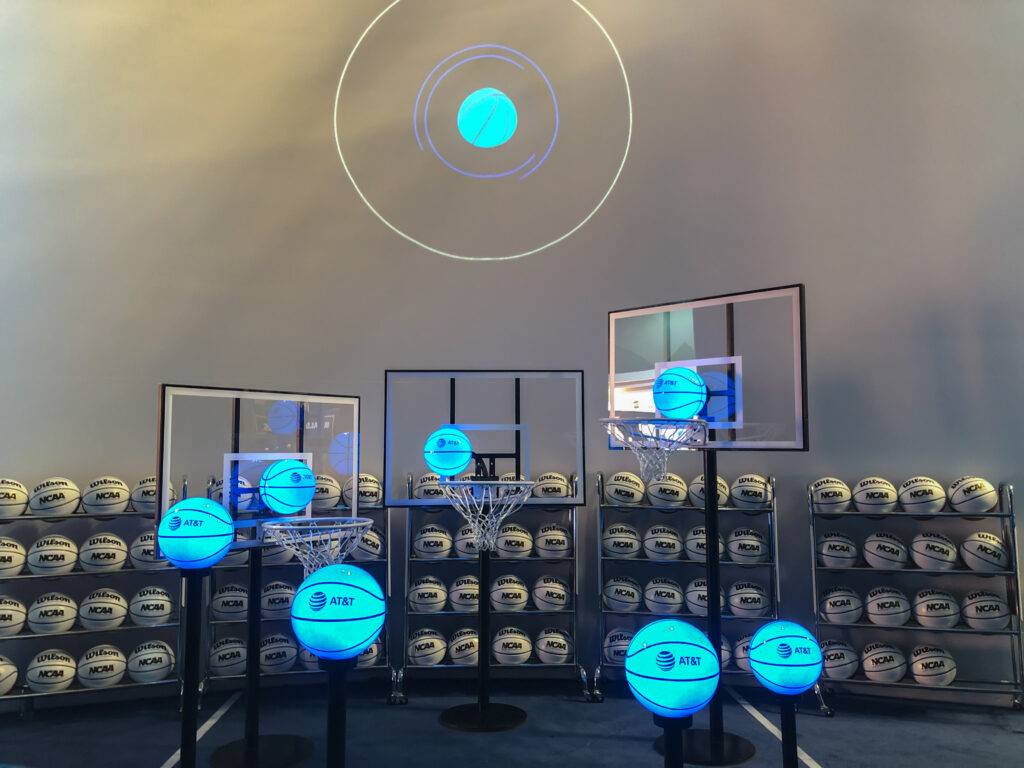 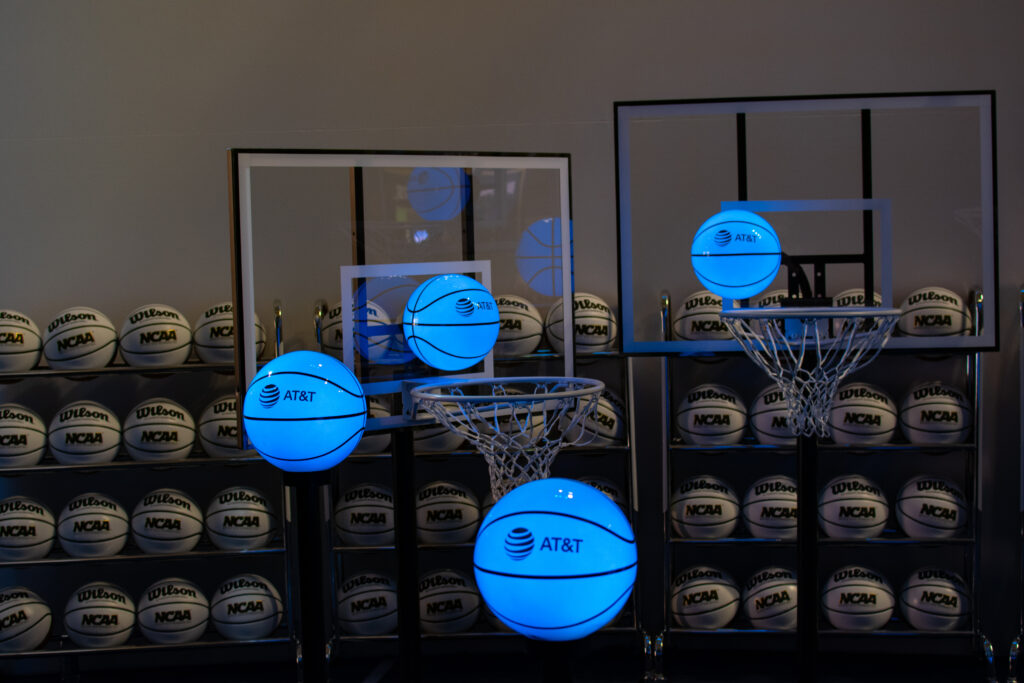 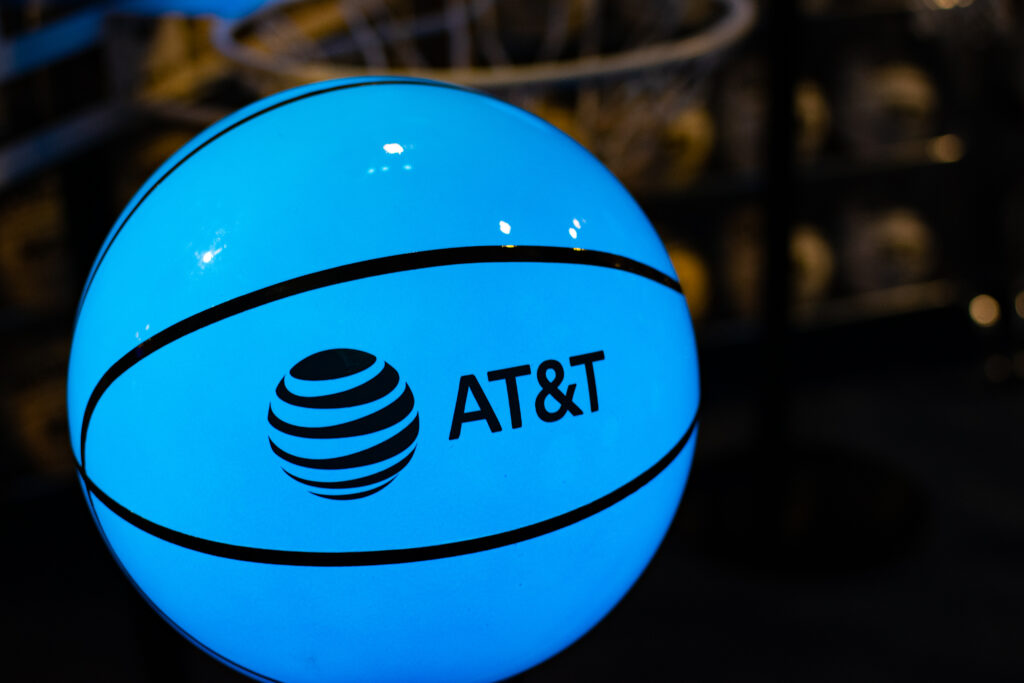 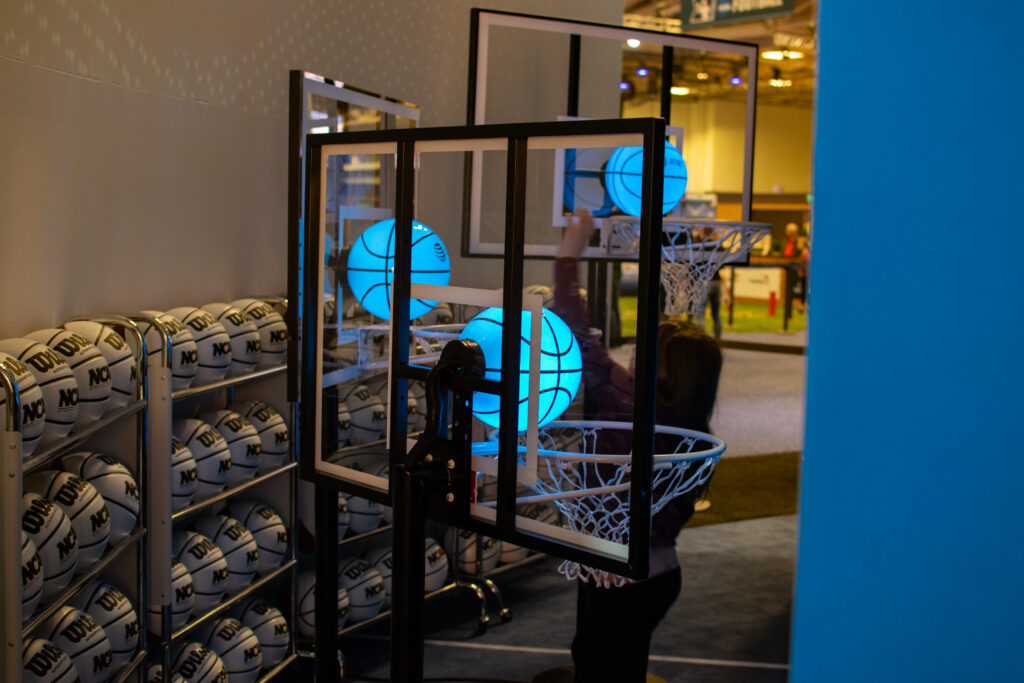 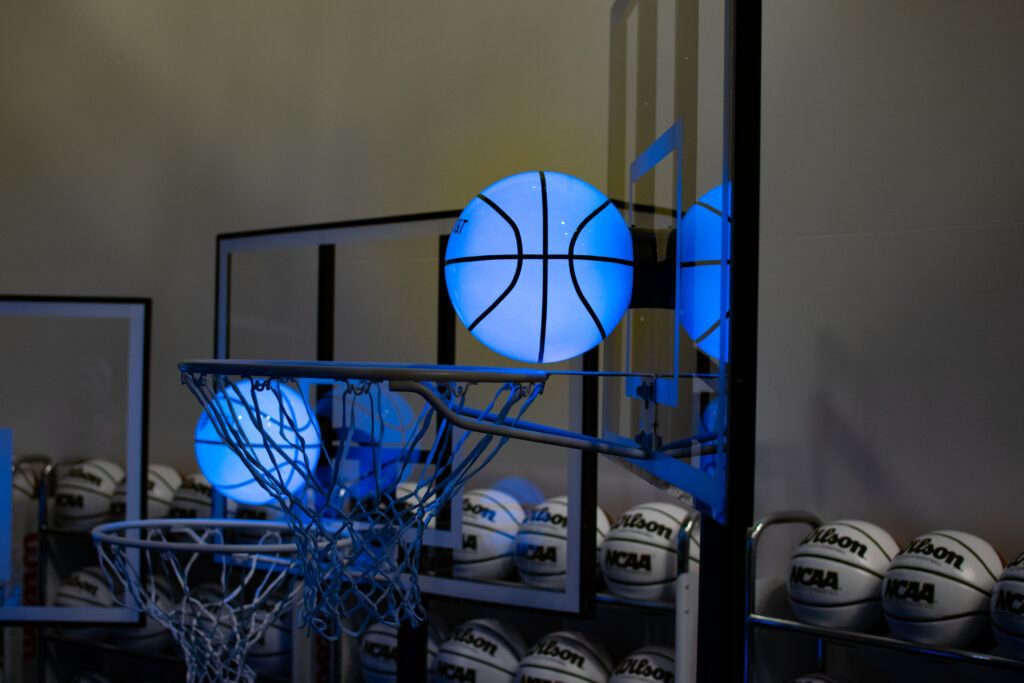 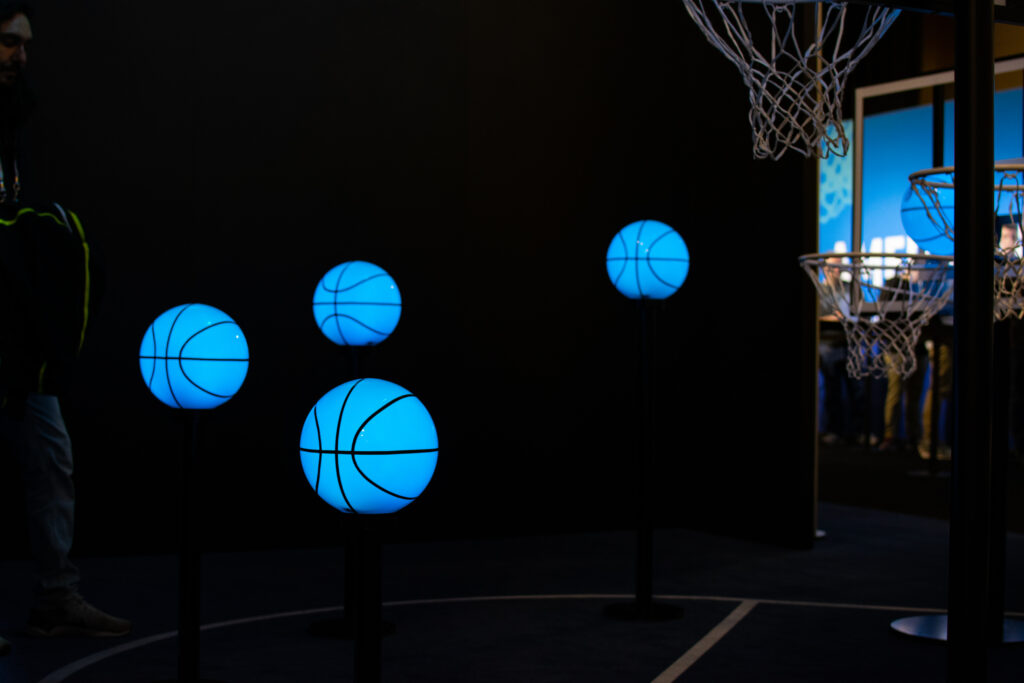 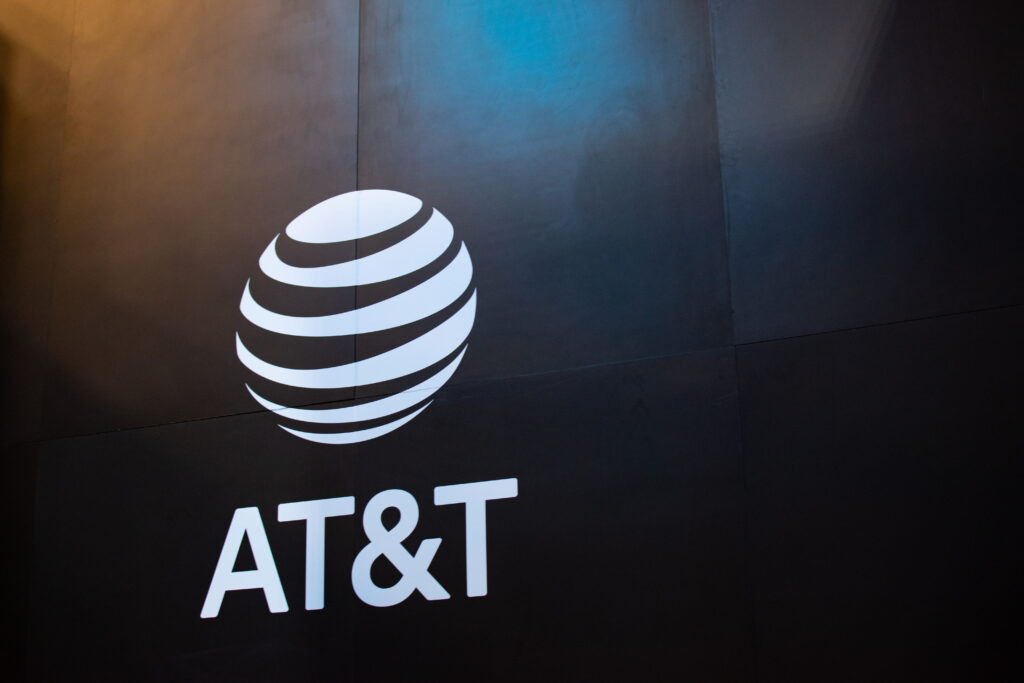 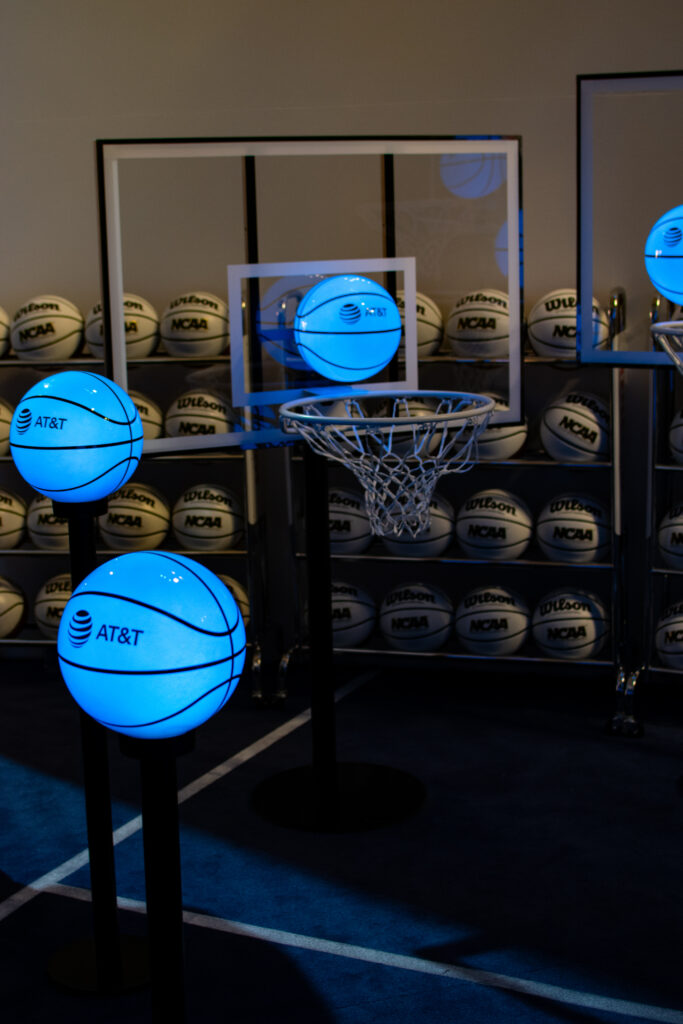 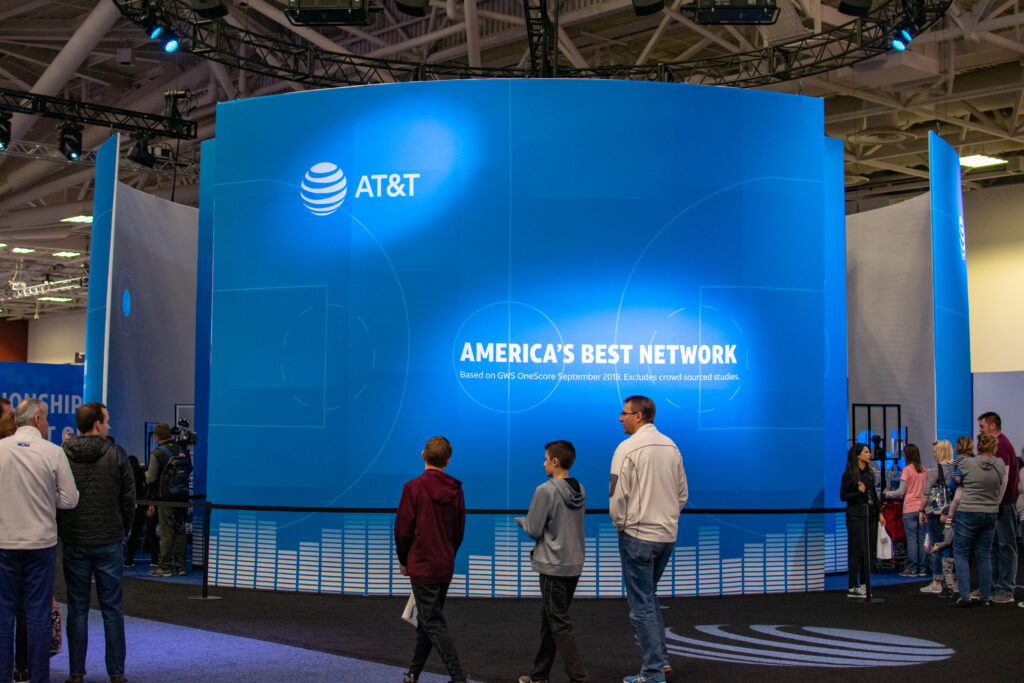 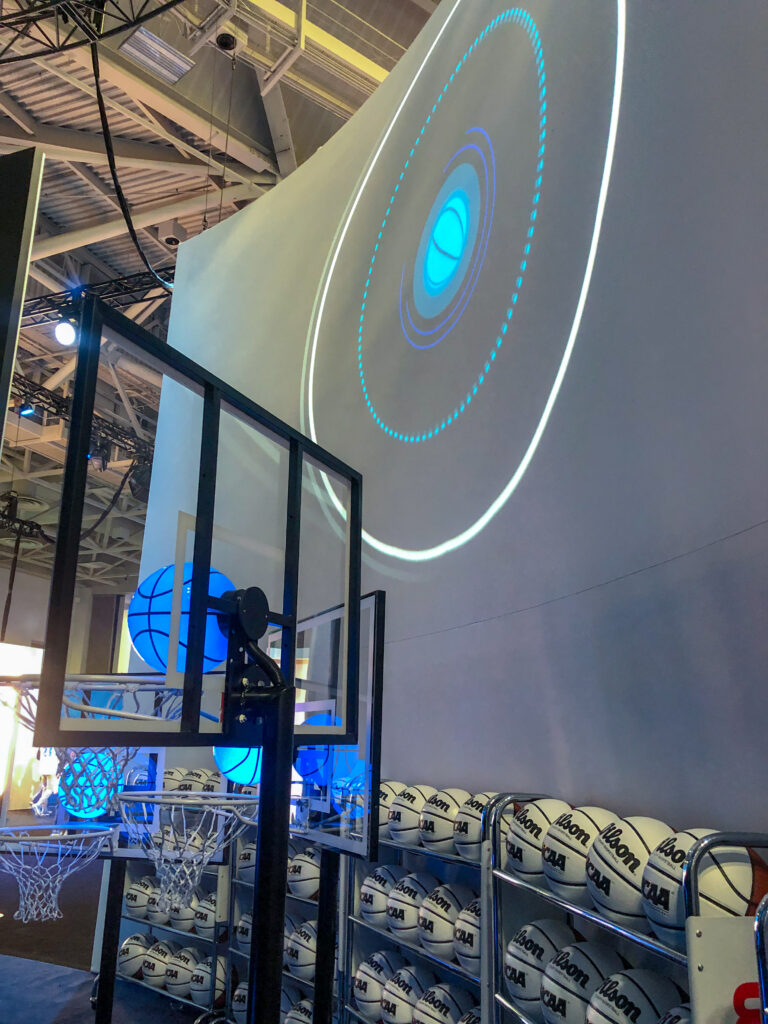 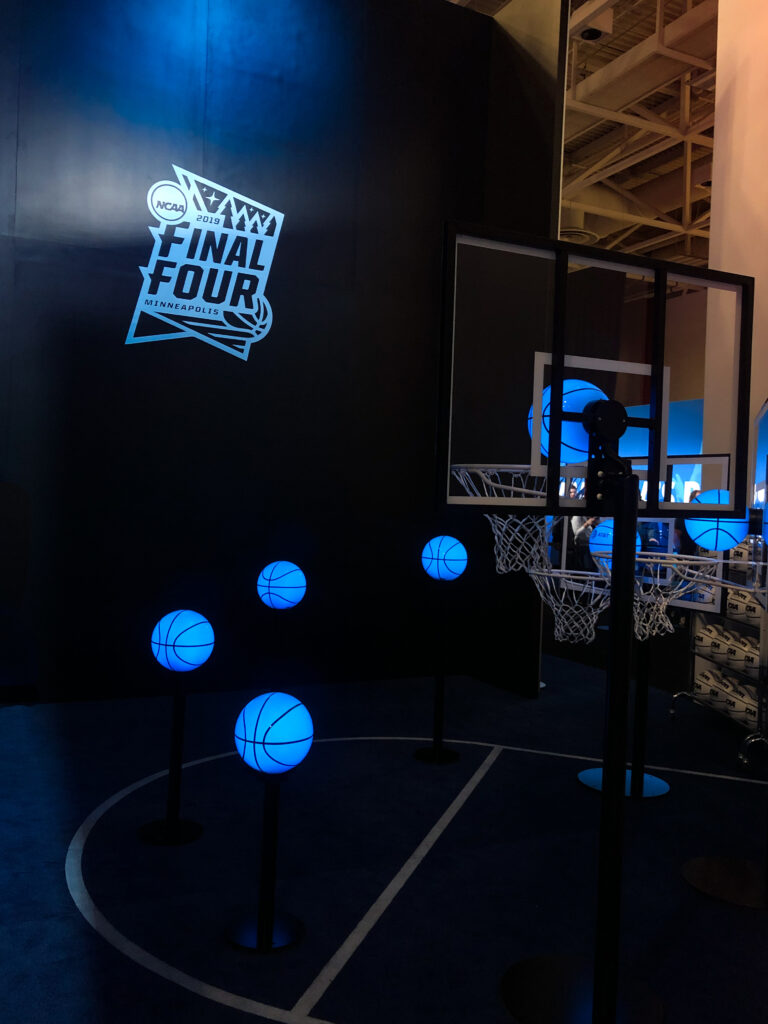 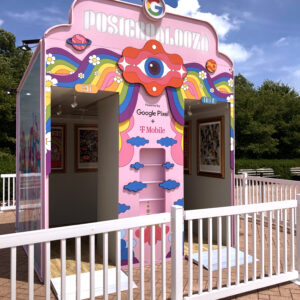 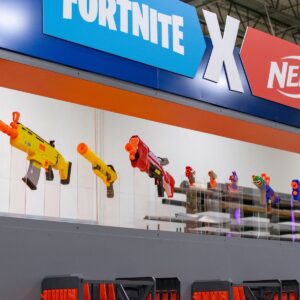 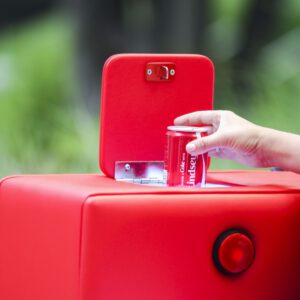